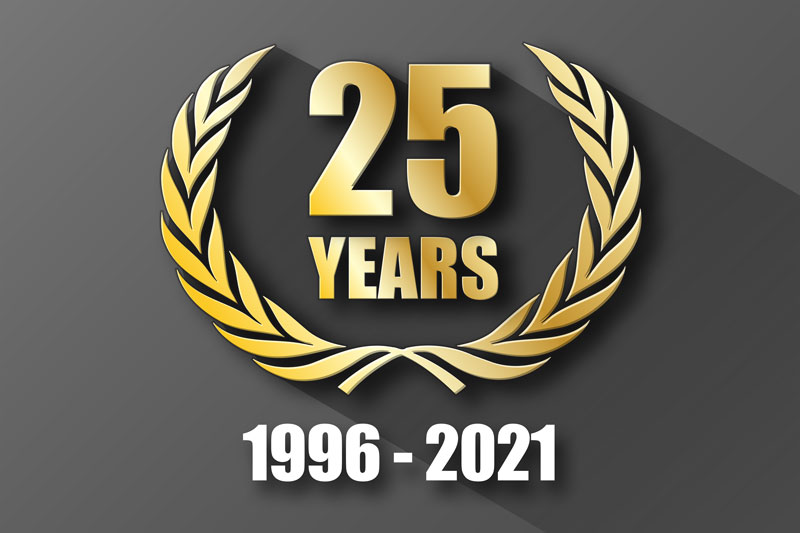 Petersgate then counselled its first clients the next day on Monday, 15 April 1996.

Since that time Petersgate has grown steadily to now become one of the largest and busiest counselling centers in Christchurch, its 26 professionally trained counsellors assisting over a thousand clients a year involving over six thousand counselling hours.